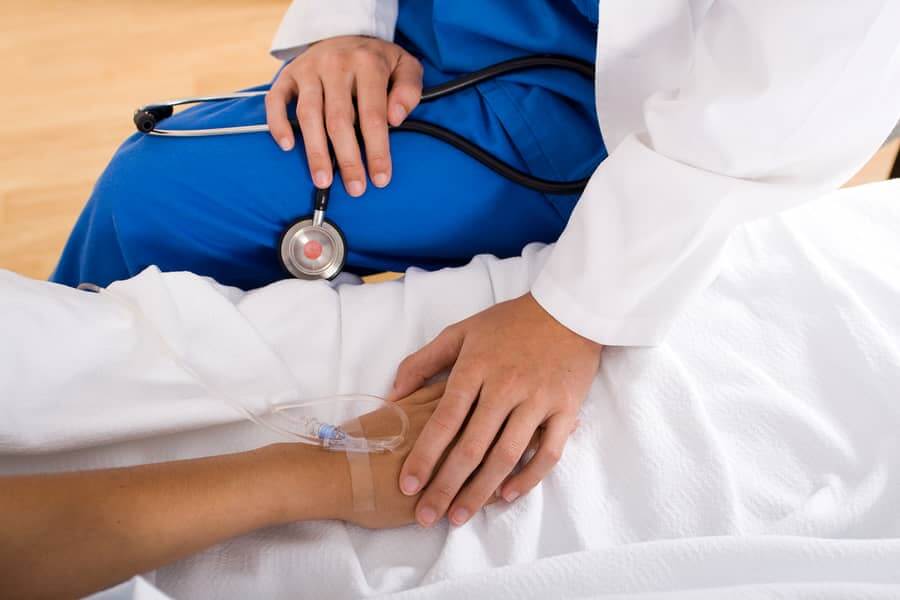 In the U.S., individuals in 1 in 5 homes speak a language that’s not English. Research shows that in parts of the country where the English proficiency is less, so are good health outcomes. Those with limited English are more likely to be readmitted to the hospital and spend longer in emergency rooms and as outpatients and are more likely to be exposed to adverse medical events.

If someone is sick at home at their ability to speak English is limited, health care providers can’t always be understood, so this affects the health of the individual. Interpreter services are difficult to easily access in a home care environment. This is how language barriers impact patient care.

The Visiting Nurse Services of New York (VNSNY), state that they try to deploy both interpreters and bilingual clinicians when they can but this doesn’t always take place.

Out of the main languages spoken in New York which include Chinese, Yiddish, Greek, English, Italian, Russian, Korean, Patois and Spanish research has indicated that the highest proportion of home visits which included a speaker of the language of the person visited was Korean and second was Russian. In spite of the fact that Spanish is considered to be the 2nd most common language spoken in the U.S., it didn’t mean that patients at home who spoke Spanish were more likely to be visited by a health professional who spoke Spanish.

There is a long way to go in the U.S. before anything significant is done in relation to how language barriers impact patient care. If health care workers speak the language of their patients in the home care environment there is less chance that patients will be readmitted and overall patients would benefit with better health outcomes.

Even though most of the U.S. population speaks English followed closely by Spanish the United States Census Bureau Reports revealed that 350 other languages are spoken in U.S. Homes. In New York’s metro area only, at least one-third of its population speaks, at home, a language that’s not English and this includes 200 widely different languages.  It doesn’t seem too difficult to conclude how language barriers impact patient care and that authorities need to do something to ensure that those who have limited English should be provided with interpreters so that their health outcomes are not compromised through their inability to understand.