How to Overcome Language Barriers in Medical Translations 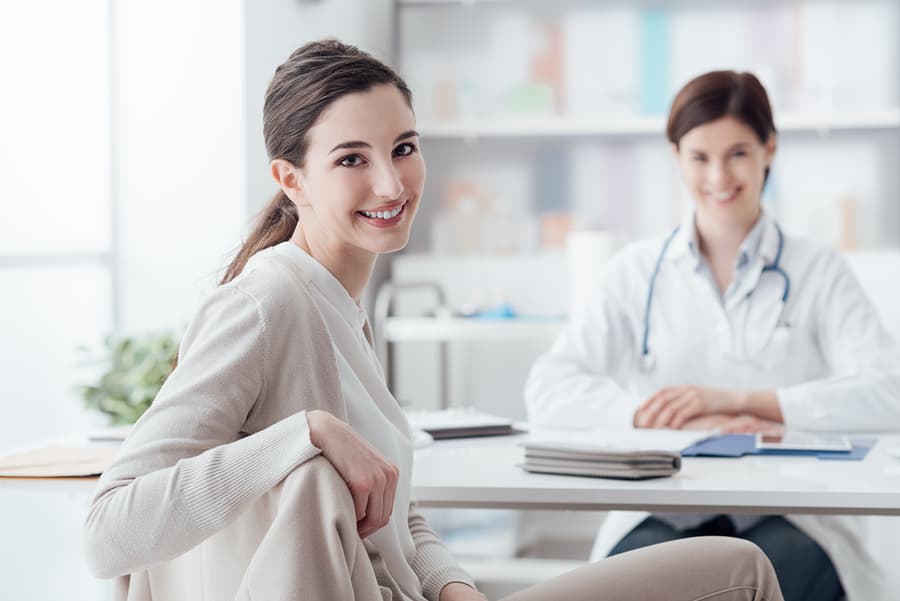 Health workers dealing with people they can’t understand have to find a way of communicating and breaking down the language barrier.  There could be all sorts of problems if the health worker is unable to get the right message across. In the United States, for example, almost 47 million people over 5 years of age speak a language other than English while at home. Out of that number at least 25% have a limited knowledge of English. This means that at some time or another health professional is going to have to communicate with people who don’t speak a sufficient amount of English. They have to ensure no misunderstanding takes place and there are no barriers to communication in health care.

Language barriers in health care can threaten the ability to provide high-quality care. This could result in legal action being taken if the patient is injured due to a language misunderstanding. The U.S. Civil Rights Act, Title VI, states that all healthcare facilities are required to offer a suitable way of communicating with patients who have limited proficiency in English.

There was a case recently where a girlfriend of a patient who was lying unconscious informed paramedics that he was intoxicado. They thought the patient was either drunk, or was suffering from a drug overdose, but in fact, this was not the case. He had been vomiting before he fell unconscious. He was treated for being drunk, while the presence of blood clots in the brain was missed. The patient, as a result, became a quadriplegic, which led him to get compensation worth $71 million. This compensation payment was to last him the rest of his life.

A Professional Translator is the Only Answer

The only sure way of breaking down barriers to communication in healthcare is to have a professional translator or interpreter available at all times, preferably selected from a medical translation service. It is a good idea that this person has some training in medical terminology, as this speeds up the accurate translation. Unfortunately, not all medical facilities have enough translators because there are so many languages to cover.

These days, there are telephone translation and interpreter services which often work around the clock and cover more than one hundred languages. Once contact has been made with the translator, the circumstances surrounding the person’s medical situation should be explained. If the translator has some cultural knowledge concerning the use of the language, he or she is asked to translate this needs to be highlighted, as it could affect the way the translation is fully understood by both patient and medical professional. This ensures or helps to overcome the language barriers in health care are kept to a minimum.