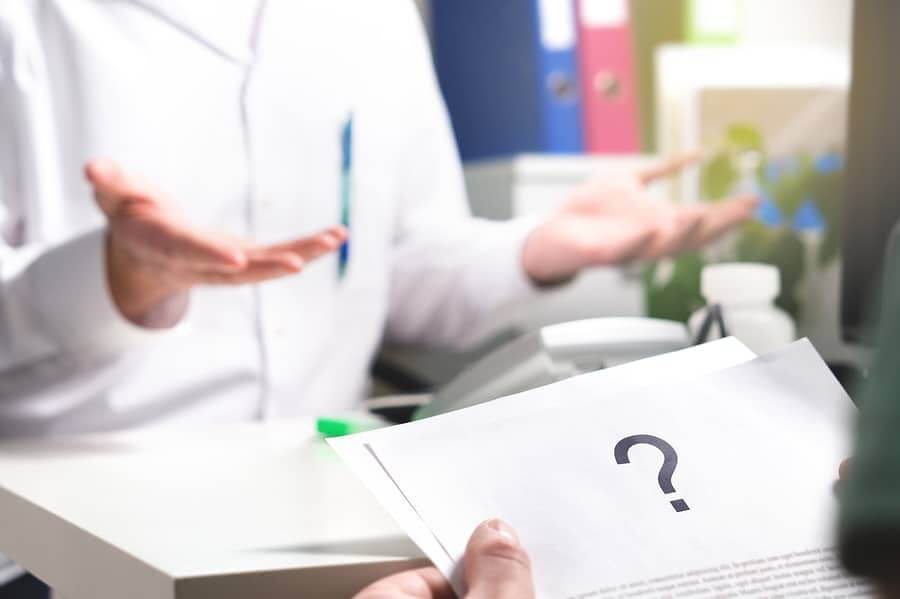 There are some interesting and unique medical terms for common medical occurrences that are highlighted below:

An ingrowing toe nail is exactly what it sounds like and that is when your toenail grows inwards, not outwards. There are complicated medical words in Greek, such as onychocryptosis, which literally means a hidden nail and also a Latin name which is lunguis incarnates, meaning a nail that’s become embedded in flesh.

Transient lingual papillities are small swollen taste buds that you could find in your mouth that you may call a tongue bump but a medical professional has an interesting medical term for it.

That numbing feeling that you may feel in your arm when you sometimes wake up in the morning has a name which is obdormition. Following the numb sensation is a tingling and prickly feeling called paresthesia. These are not the sort of big medical words that ever become a part of everyday language.

Heloma molle is a small, soft corn on your foot, while heloma durum is the hard variety. These are not the sort of complicated medical words you are likely to remember in a hurry.

The difficult medical term for this is fasciculation, which is a group of muscle fibres that spontaneously contract.

The word ‘aphthous stomatitis’ is a hard medical word for canker sore that most people won’t understand, but now you know what it is.

This is just about an unpronounceable big medical word which means when your brain is in a freezing state.

This particular hard medical term is when you accidentally take a bite inside your cheek and mouth. After you have had the misfortune to do this, a small ridge forms inside your cheek that encourages more accidental biting actions. It takes a while to get morsicatio buccarum under control.

10. What is transient diaphragmatic spasm

This is the phrase meaning ‘suddenly getting the wind knocked from you.’ This could happen if you without warning tripped over an obstacle, putting you into a state of shock. Fortunately, transient diaphragmatic spasm doesn’t last that long, despite it being a collection of big medical words.

This is another hard medical term meaning quite simply ‘hiccup.’

Sneeze sounds a simple word for a simple action, but there is another word which is not quite so easy, which is ‘sternutate.’

Most of us get transparent threads, small in size, floating in front of our field of vision at some time or another and the difficult medical terminology for this is muscae volitantes, which literally means flying flies. They are in fact pieces of protein that float periodically in the jelly found inside your eye. They are nothing to worry about, but can be a distraction.

Some people have the tendency to faint if they are confronted with someone who is dripping with blood from a wound. This is probably vasovagal syncope, which is an automated response caused by a disturbance to the vagus nerve.

If you are sitting down quietly then suddenly get up you may feel dizzy for a time. The hard medical term for this is orthostatic hypotension.

16. A rumble in your stomach

A medical professional talking to a colleague about your medical condition may call this noise in your stomach borborygmi.

17. Goose bumps on your skin

There is a Latin word for this which is horrere, which quite simply means when your hair stands on end. The medical term for goose bumps is horripilation.

There are often occasions when you get out of bed in the morning to the sound of your joints not only popping, but creaking and cracking too. Those noises that wake you so abruptly are called crepitus, which originates from the Latin for the words “rattle and crack.” Also, the word decrepit comes from exactly the same root. But hopefully those noises aren’t the start of a physical downfall.

This word is used for when you drunk a little too much one evening and it comes from kveis, which is a Norwegian meaning an uneasy feeling felt after a night of debauchery.

This difficult medical term comes from a word in Latin going back to the 19th century. The little toe has a name too which is ‘minimus.’

This is a word used for the space found between the thumb and forefinger and thumb.

This is a small ligament that plays the role of restricting movement between different parts of the body often used for the attachment that attaches the bottom of the mouth to the tongue.

The uvula is found at the rear of the mouth and is a fleshy extension above the opening to the throat. This body part can also be found in primates, like baboons, who have small and underdeveloped uvulae. The uvula’s role is to help close the nasopharynx when swallowing takes place so that food doesn’t get into the throat.