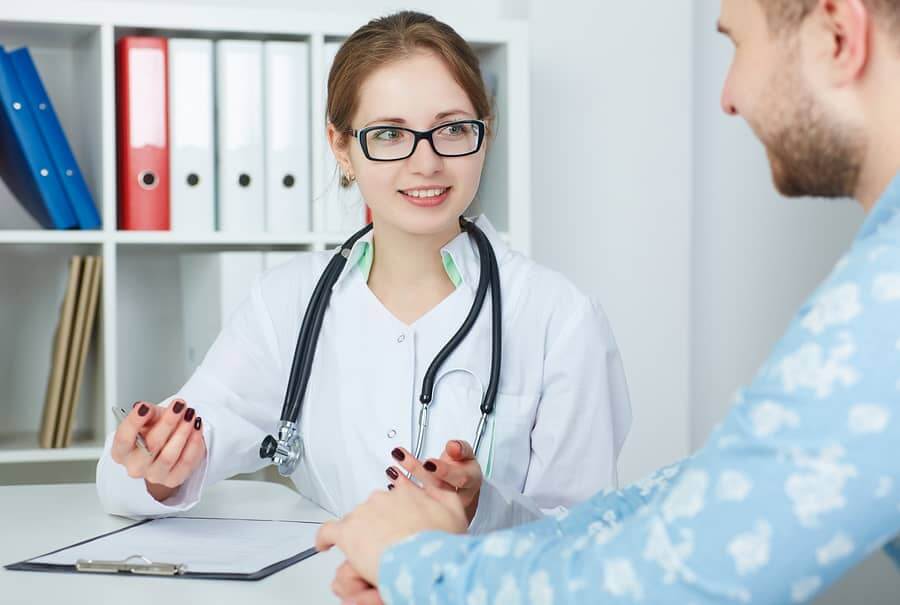 Like any country with its own language, the medical field has its own too. This is so communication between medical professionals can take place quickly and efficiently without the need for too much explanation. It’s a specific language that is not just used by nurses, doctors and other people who are actively involved in the medical arena but it is important for all other people in the medical industry, such as pharmacists and dentists. Its use can have a significant impact on ensuring the best patient care.

Medical terminology helps to describe a patient’s medical condition and the treatment requirements so all involved have a common understanding without having to go into great detail. The communication taking place amongst healthcare workers could become confusing if those involved in medical jobs don’t get the right training in the use of medical terminology. As well as this shared language amongst these professionals the use of even basic medical terminology allows medical staff to conceal the complexity of a patient’s condition from family which helps to keep their emotions at bay. It has a key role to play and that is ensuring accurate communication takes place with those who work in the medical field.

Some Examples of Basic Medical Terminology

● Anatomy: The overall structure and parts of the body
● Gynaecology: Concerned with the diagnosis and treatment of female urinary tract and reproductive organs issues
● Haematology: Treatment of diseases to do with your blood
● Microbiology: Concerned with both viral and bacterial infections
● Neonatal: Specialised care for babies
● Neurology: Concerned with spinal cord, brain and the nervous system in general
● Oncology: The Use of Chemotherapy to treat cancer
● Paediatrics: Medical assistance to young children
● Pathology: The names given for diseases and disorders
● Psychiatry: Related to the diagnosis and treatment of mental disorders.
● Rheumatology: Concerned with musculoskeletal disorders to joints, bones and muscles, etc.
● Surgery: Opening a part of the body to effect a repair
● Urology: Term used for medical conditions associated with the kidneys and bladder

It doesn’t take much to work out why medical terminology is important in the medical field. It simplifies the way patients and medical practitioners interact in the medical care situation. It’s far easier for even the layman to learn basic medical terminology and once the terms have been heard a number of times they stick in the brain to be referred to when necessary. There are many people who really believe that inflammation and infection are one and the same thing, but in fact, they are two separate words and have two totally different meanings.

Problems sometimes occur in translation too and it can never be assumed that a word in English means the same in other languages. For example, when angina is translated into other languages it means a sore throat while in English it refers to a condition related to the heart. Because abbreviations are often used in the medical context it’s easy for the layman to get confused. For example, TUNA is not a fish in medical terminology and language but is an acronym meaning transurethral needle ablation or radiofrequency ablation. This is an outpatient treatment for a urinary disruption due to the presence of an enlarged prostate. You wouldn’t want to get those two meanings confused.

In the absence of medical terminology which is precise, there is a higher chance of incorrectly transferring information between healthcare providers and between the providers and their patients. If you need a translation of a medical incident make sure the translator fully understands the context so the right translation can be sought for any medical terminology specific to the event.